Hi, my name is Matthew Cooper and I’m a produced, award winning, screenwriter, UK script consultant, UK script doctor and script writer for hire with over 20 years’ experience in the UK film and television industry.

I had my first script produced and broadcast on Channel Four when I was just 19 years old – the short film is the first acting credit for Ewan McGregor –  and the award-winning film launched my career and Ewan’s (who used the film as a showreel : ‘Family Style – written by Matthew Cooper)‘.

I went on to sell a feature film script to a US major before finding myself in the fast-paced world of UK soap operas. I was the youngest ever core script writer on the Emmerdale team (at 27) before I switched channels onto the BBC’s EastEnders where I wrote (among others) the iconic episode where ‘Alfie’ told ‘Kat’ he loved her for the first time–which was one the most watched episodes in the shows 20+ year history. 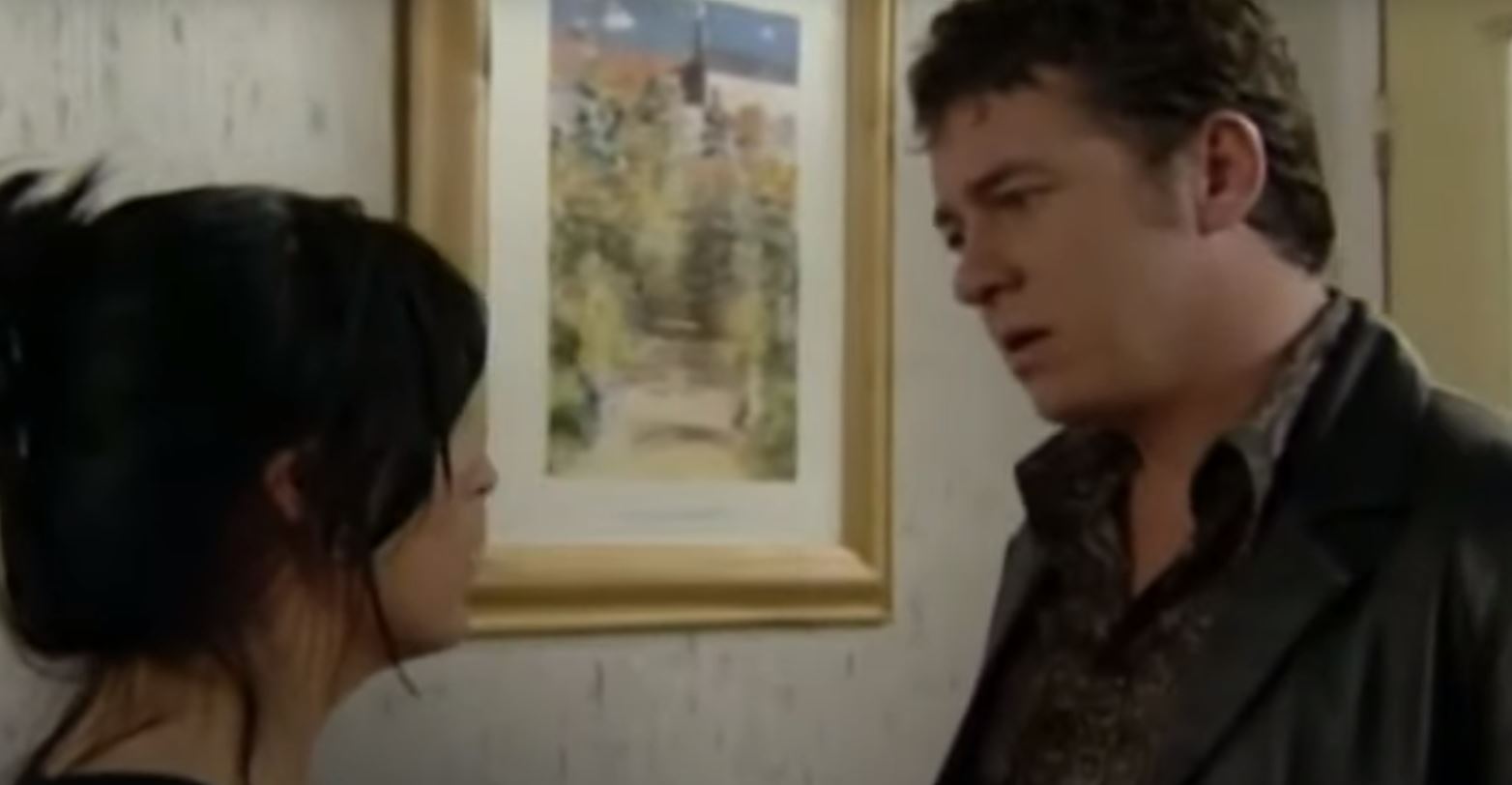 I also helped to revamp CH4s Hollyoaks as part of the team which tripled the show’s viewing figures under producer Bryan Kirkwood. I worked on storylines that introduced the McQueen Family and notorious club owner, gangster and double murderer Warren Fox, who was described as the first ‘realistic’ gangster character in UK soaps. 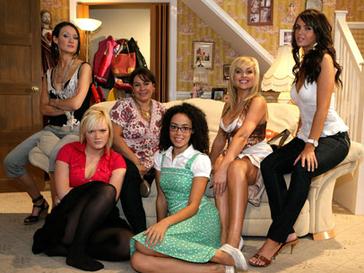 After Hollyoaks came the Web2.0 revolution and the launch of YouTube and I was just about the first script writer in the UK to move my work online with Dylan Ogden a 10 part show designed for the online space which was written and shot in 2007, and backed by a Dragon’s Den star. The show received interest from Simon Fuller, American TV companies and was briefly to launch on the MySpace platform (before it collapsed).

For the last ten years I’ve worked as a script consultant and script doctor on various produced and released feature films on both sides of the Atlantic and I enjoy acting as a ‘player turned coach’ and helping new writers through my script consultant services.

My script coverage service is one of the busiest in the UK, and my script reports are the most comprehensive on the market (read on to find out more).

As a director, I’m about to complete a trilogy of innovative low budget horror films based on the work of H. P. Lovecraft – the three feature films have all been produced on low budgets, shot throughout the coronavirus pandemic and released online to good reviews and sales.

The films are: Markham, released in 2020,  ‘At the Mountains of Madness‘ released in 2021 and the final film of the trilogy: ‘When the Earth Gives Up the Dead‘ will be released in 2022.  – you can find out more about my work as a director on my director website. 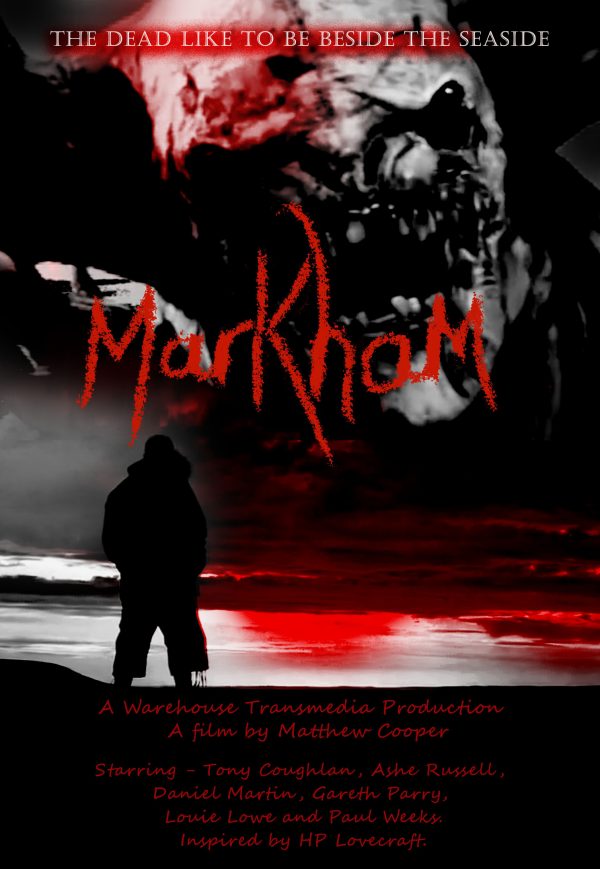 I continue to be the only BAFTA shortlisted professional script writer and script consultant available for hire online.

Throughout my career I’ve worked with directors including Justin Chadwick (The Long Walk to Freedom), Jon Baird (Filth) and Ian Bevitt (Coronation Street).  My scriptwriting showreel is below…

I’m also currently on the judging panel of the 2022 Page Turner Awards.

So, what does a script consultant do?

I’m available as script consultant for hire to give help with:

Better than other script consultants

You can read more about what sets me apart from other script consultants in this blogpost.

And if you’re a rookie scriptwriter, while I’ve got you. The following blogposts contain some advice from me and might be useful:

You can contact me on matcoop23@yahoo.co.uk for more details.

I’m particularly keen to speak to independent film makers who are looking at feature length films and new writers needing help with my script coverage service.

I also, treat all writers (of whatever level) with respect and courtesy – I don’t bite basically – so get in touch.   You can trust me, I’m a Doctor – well a script doctor at least…